Dan was born in New York and raised in Colorado, but has adopted Louisiana as his home. He is based in the firm’s New Orleans office, where he maintains a diverse practice that spans a wide range of complex civil litigation matters including (but not limited to) securities and investment fraud, consumer protection, and insurance litigation.  He also co-chairs the firm’s Bankruptcy practice, focusing on helping creditors maximize their recoveries in Chapter 11 and Chapter 7 cases.  One hundred percent of Dan’s practice is devoted to representing individuals and small businesses who have been wronged, and he has helped recover tens of millions of dollars for clients over the course of his career.

Dan is a summa cum laude graduate of Tulane University Law School, where he finished in the top 3 % of his graduating class. During law school he served as the Senior Associate Editor of the Tulane Law Review and was also elected to the Order of the Coif.  After graduation he began his career at an international law firm in Manhattan before returning to New Orleans and eventually becoming a shareholder at one of the city’s premier defense firms. While he spent more than a decade representing funds, brokers, insurers, and other large corporations, he is proud to now put his talents to work helping individuals, not institutions.

In his free time Dan enjoys lifting weights, spending time with his wife and three boys, coaching youth sports, and riding his Peloton. He is an active parishioner at St. Catherine of Siena Catholic Church in Old Metairie, Louisiana. 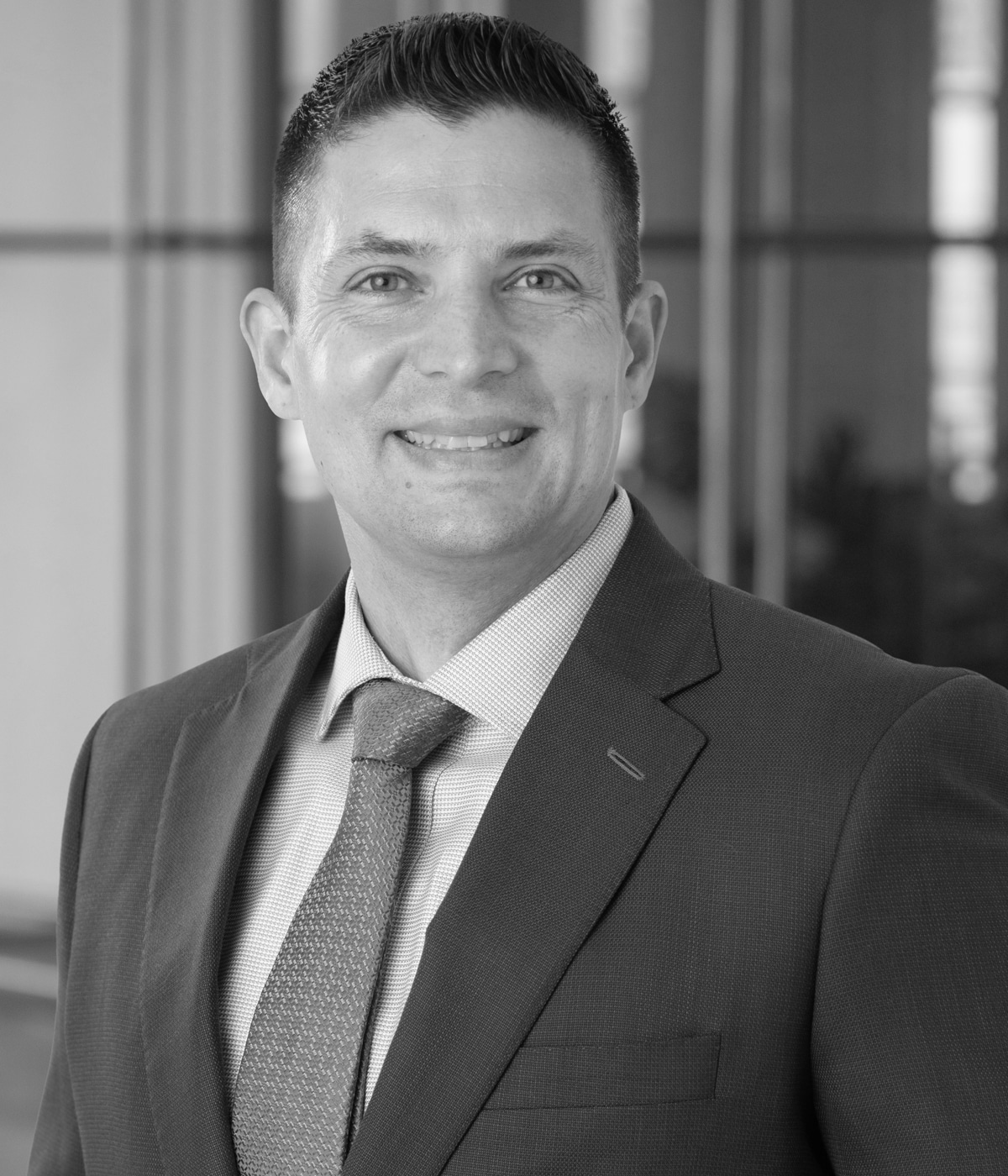 Get a Free Consultation

Were you a Victim of University Hospitals’ Embryo Disaster?
Free consultation