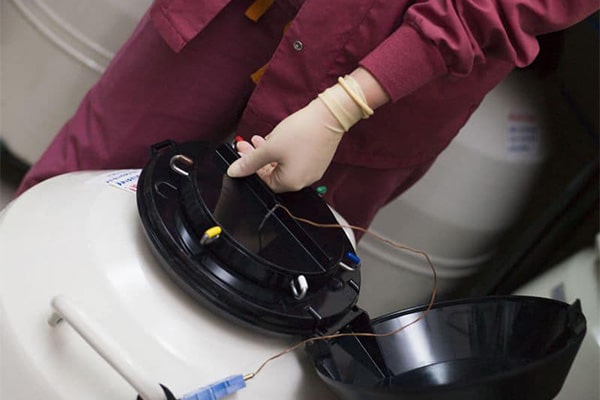 Posted at 17:13h in Uncategorized by philip korosec
0 Likes

SAN FRANCISCO, CA – November 9, 2018 –Pacific Fertility Center in San Francisco, which faces a class action lawsuit after up to 2,000 embryos in its care were compromised, is asking a federal court today to move its customers’ claims to private arbitration. This comes less than four months after University Hospitals (UH) Fertility Center in Cleveland succeeded in getting a court to impose a gag order, according to Peiffer Wolf Carr & Kane, which is representing victims from in both cases.

Wolf added: “Hundreds of individuals in the San Francisco debacle have not yet sought out legal counsel. If the Pacific Fertility proceeding shifts to arbitration, Pacific’s victims would be well served to obtain guidance from a firm that has extensive experience in handling embryo destruction cases and arbitration.  We are ready and eager to assist any individuals requiring our assistance.”

In July, University Hospitals in Cleveland succeeded in getting a court to grant a gag order.  UH initially underestimated the scale of the embryo losses at 2,000 and then later doubled that to 4,000.  For details on the lawsuit filed by PWCK, go to https://uhembryolawsuit.com/.

The lawsuit alleges that the misconduct of Pacific Fertility, Prelude Fertility, and Chart Industries caused panic, confusion, anxiety, devastation, and irreparable damage to hundreds of prospective parents and families. The suit further alleges that since the incident, Pacific Fertility has not provided clear and consistent communication to those affected or offered support services. Instead, plaintiffs and class members have received vague and conflicting information from different staff members, leaving victims confused and even more anxious, during an already emotionally difficult time.  At the same time, Pacific Fertility, Prelude Fertility, and Chart Industries have refused to provide information to the public about the cause of the tank failure and the scope of the disaster.

The lawsuit seeks compensatory damages, equitable relief, and other remedies as a result of the misconduct of Pacific Fertility, Prelude Fertility, and Chart Industries.

Peiffer Wolf Carr & Kane is a national law firm with offices in San Francisco, Cleveland, New York, Los Angeles, Missouri, and New Orleans. PW is nationally recognized for its handling of a number of cases involving embryo loss and destruction issues. The firm has put together a sophisticated team of lawyers dedicated to representing families and victims of reckless and negligent fertility clinics, fertility medical centers, and fertility doctors.  Its attorneys are committed to fighting on behalf of victims and their families.  https://www.pwcklegal.com/.