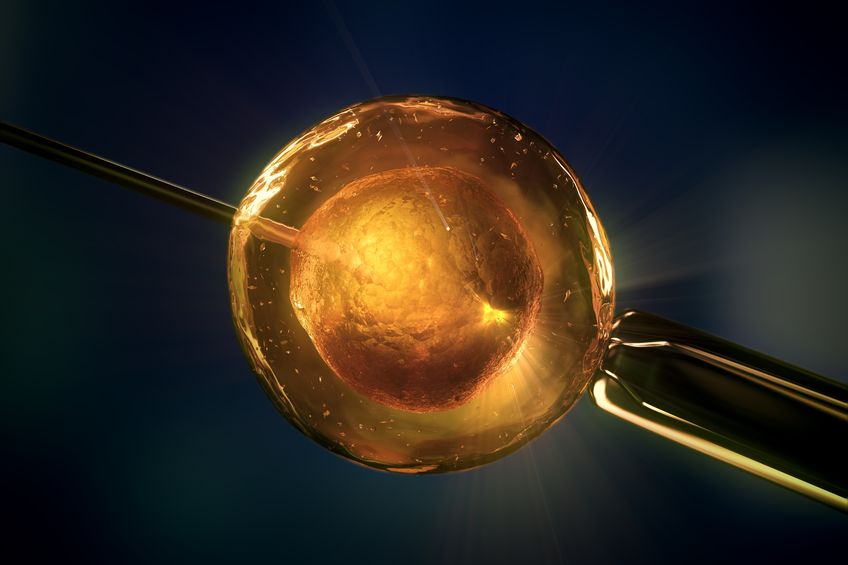 Posted at 17:43h in Uncategorized by philip korosec
0 Likes