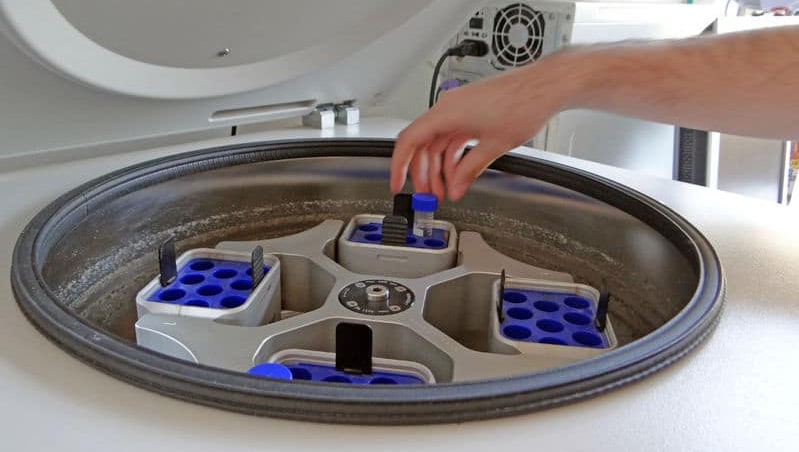 Posted at 21:49h in Uncategorized by philip korosec
0 Likes

CLEVELAND, OH – July 19, 2018 – Cleveland law firm Peiffer Wolf Carr & Kane (PWCK), which is nationally recognized for its handling of major cases involving embryo loss and related cryogenic issues, held a news conference today to provide major new information about the University Hospitals (UH) handling of the 4,000-embryo loss at University Hospitals Fertility Center. The new information suggests that the situation at UH is not yet under control and it raises serious questions about UH’s motives in seeing a court-ordered gag order to limit statements from attorney to the news media.

PWCK produced for reporters a July 13 2018 letter from UH to a Cleveland woman who previously was reassured by UH in March 2018 that her embryos were not damaged in the UHFC debacle. In the letter, UH reverses itself and now admits the embryos were destroyed.   PWCK lawyers said that the concern here is that the UH gag order request was designed to cover up a “possible wave of letters” to similarly situated individuals. They noted that UH initially underestimated the scale of the embryo losses at 2,000 and then later doubled that to 4,000. For details on the lawsuit filed by PWCK, go to https://uhembryolawsuit.com/.

Joseph Peiffer, attorney and managing shareholder, PWCK, added: “Our hearts goes out to our client and her family, who were misled by UH along with any other family that might be getting a letter like this right now. From the outset, University Hospitals has understated the scope of the problem, including a doubling of the number of embryos lost. Obviously, our concern is that we are seeing more of the same here. This is the reason that we called months ago for an independent monitor. UH has shown no ability to handle this situation and keeps proving our point. Earlier this week, we warned of possible ulterior motives for UH to seek a gag order. The timing of the gag request and this letter is very concerning.”

Speaking on behalf of PWCK, Cleveland attorney Lydia Floyd said: “UH needs to come clean now and we mean in the next 24 hours. Was this an isolated case or are there more shoes to drop like this? How many other patients were given good news about their embryos in March only to be crushed like this now? Just how bad a situation is this? Not only should UH formally withdraw its gag order, it should stop saying in court that it has no liability in this situation. We have a brand new example this week months after the first news that shows UH needs to step up and take care of its hundreds of victims, rather than trying to close the courthouse doors and stay out of the news.”

Earlier this week, PWCK spoke out strongly in opposition to University Hospitals’ push for a gag order in the case.  That statement included the following: “PWCK … expressed concern that UH’s attempt to muzzle victims’ advocates and limit the ability of the news media to report on the UHFC crisis may have an ulterior motive: facilitating UH’s strategy of publicly acknowledging that it ‘failed’ prospective parents in the embryo losses, while completely denying all liability and responsibility for this tragedy behind closed courtroom doors. It also is possible that UH is attempting to cut off the flow of information to individuals who have not yet sought representation by PWCK to join its proceeding or those put forward by other firms. Since the news media have been instrumental to informing the public, the censoring of attorneys could have the effect of fewer victims seeking representation to protect themselves.

UHFC has admitted that it “failed” in its handling of the embryo losses. In addition to initially misreporting the estimated number of lost embryos and eggs at 2,000, UHFC followed up with a more accurate number of 4,000 weeks later. Since then, UHFC has disclosed additional information on what actually happened at the lab, including that the tank needed preventative maintenance, that it was manually filling the malfunctioning tank from the top, that the embryology lab ran out of liquid nitrogen, and that the remote alarm on the affected tank, which was designed to alert UHFC staff to temperature fluctuations, was turned off.

Couples and individuals that entrust their eggs/embryos for storage do so often after exhausting other avenues and attempts at having a child. In some cases, individuals and couples store eggs at an early age in anticipation of starting a family later in life. In still other cases, families with modest means will go deeply into debt in order to finance in vitro fertilization (IVF) procedures (which often must be repeated) and to pay for short- or long-term egg/embryo storage. For many older individuals and couples, a stored egg or embryo may be their only hope for giving birth with lower risks of serious complications.

PWCK is representing many couples and individual clients of UHFC and is pursuing a lawsuit against UHFC. PWCK also has filed a lawsuit in connection with the embryo destruction at Pacific Fertility Center in San Francisco. Both the UHFC and Pacific tragedies took place within days of each other in March of this year.

PWCK has handled multiple cases in which fertility clinics were accused of either destroying or losing eggs and embryos. This is a highly technical area of law and science and, individuals seeking legal representation in the UHFC matter would be well advised to look to a law firm that has successfully handled such cases in the past.