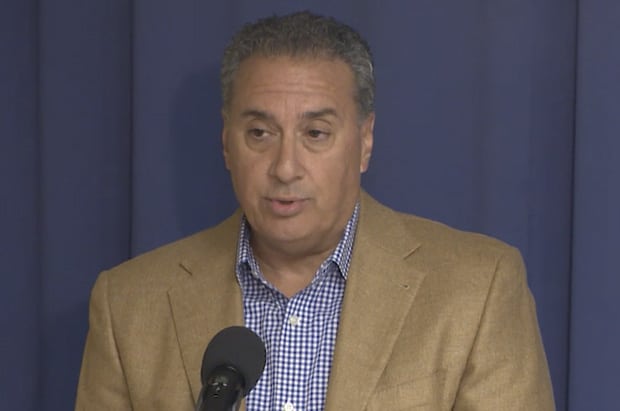 Posted at 19:26h in Uncategorized by philip korosec
0 Likes

Published by THE SUN UK

—
A DAD has discovered his daughter is not his biological child after she used a DNA test to trace their family tree.

Last Christmas, she bought DNA ancestry kits as a fun way to trace their family history, but the results revealed neither father or daughter shared the same genetic make up.

Confused the family ordered a separate paternity test only for it to confirm their fears – Joseph and Rebecca were not related.

Mr Cartellone, 61, said: “I never would have imagined a Christmas gift of a DNA kit would unveil this kind of abuse of our trust.

“It’s hard to explain the shock and the agony . . . There’s a mix of anger, pain and confusion that comes along with having to accept this and having to break the news to our family.”

An investigation has narrowed down Rebecca’s biological father to a handful of men, including a doctor who worked at the Christ Hospital in Cincinnati, where the couple went for help conceiving in 1993 and 1994, according to a lawsuit.

The family is suing the hospital and its Institute for Reproductive Health “to seek answers regarding the circumstances surrounding the troubling event,” it states.

Baby joy
The Cartellones first went to see medics in 1993 after struggling to conceive and after considering their options, decided to undergo in vitro fertilisation (IVF).

The process involves removing an egg from a woman’s ovaries and fertilising them using sperm in a laboratory.

The fertilised egg, also known as an embryo, is transferred back into a woman’s womb to grow.

Dr Sherif Awadalla, medical director of the institute, retrieved eggs from Jennifer, now 57, and agreed they would be fertilised with her husband’s sperm.

The procedure went ahead and Rebecca was born in November 1994.

They each took a test and sent them off with the results coming back in February this year.

Mr Cartellone told Good Morning America on Wednesday: “When we looked at the results, what we immediately noticed was that that there were no traces of Italian DNA in [Rebecca’s results] at all.

“And her DNA matched my wife’s pretty closely.”

Initially, they thought there must have been a mix-up at the Ancestry lab and called the company that manufacture the kit.

But after having the process explained to him, Mr Cartellone was convinced the test was accurate and took a separate paternity test in March which confirmed it.

The family’s lawyers say that Rebecca’s biological dad could be one of five people – one of which worked at the hospital at the time.

Adam Wolf, one of the Cartellone’s attorneys, told Dailymail.com: “The defence should go through their records and find whose sperm they used to create the embryo.

“We have no idea if this was intentional or a horrifically negligent accident. We’ve asked but we’ve been met with radio silence.”

The Cartellones are suing for negligence and breach of contact and are seeking compensatory damages, although the amount has not been made public.