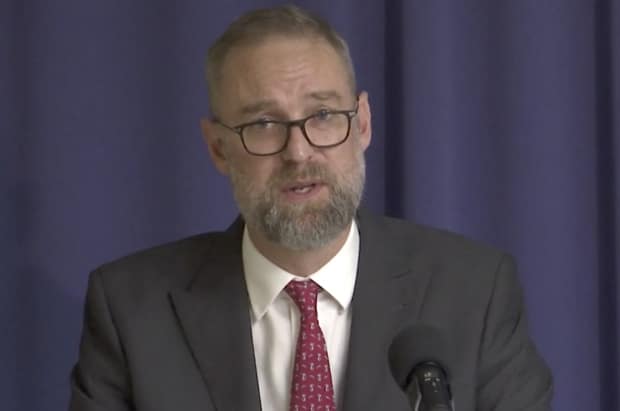 Posted at 17:03h in Uncategorized by philip korosec
0 Likes

WASHINGTON D.C. (WEHT) – It’s a family’s worst nightmare. After taking a DNA test at home, a family discovered their daughter conceived In Vitro has a stranger for a father.

The Ohio family is calling on the federal government to step in.

Through an at-home DNA kit, his wife discovered their 24-year-old daughter had a different biological father.

Joseph said her world was shattered by the news.

“She has no idea who her father is,” he said.

The family said it believes the stranger’s DNA could have come from one of the clinic’s doctors.

For the most part, fertility medicine is self-regulated.

A spokesperson for the American Society for Reproductive Medicine defended the existing rules, saying, “None of those cases that have surfaced have taken place since the FDA got involved.”

The clinic won’t comment on the case, but officials did say they are evaluating the allegations.