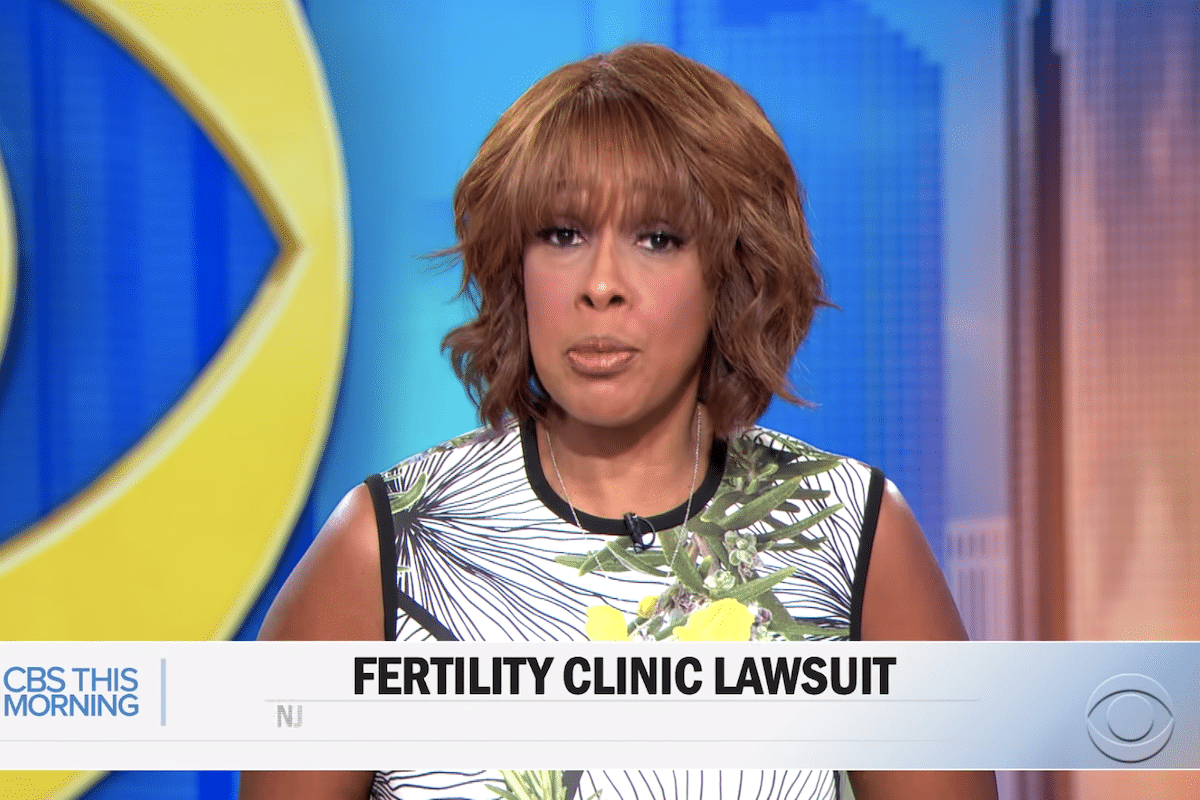 Posted at 19:41h in Uncategorized by philip korosec
0 Likes

A fertility clinic in New Jersey is being ordered to turn over a list of sperm donors after a white couple gave birth to an Asian baby. A recently filed lawsuit alleges Kristina Koedderich was given sperm from a man who was not her husband, and that the man passed on a genetic disorder. The couple is seeking monetary damages and information on their daughter’s biological father.

Koedderich and Drew Wasilewski said that when they had trouble getting pregnant, they turned to the Institute for Reproductive Medicine and Science at St. Barnabas in New Jersey. In 2013, after in vitro fertilization, Koedderich gave birth.

But around the time when their daughter turned two, the couple realized that something was wrong. “She doesn’t look like Drew,” Koedderich remembers thinking.

The couple, now divorced, said a DNA test revealed that their daughter is only related to Koedderich.

When he found out he wasn’t the biological father, “It was hard,” Wasilewski said.

“You want to have a child and you can’t have one and then you’re finally able to … and it was upsetting,” Wasilewski added. “Very confusing.”

Wasilewski is also concerned that he has other biological children he doesn’t know about.

“The problem we have here, what happened to Drew’s sperm?” said the family’s attorney, David Mazie. “It was supposed to be inseminated that day. So if it didn’t go into Kristina, is it someone else who he fathered?”

“If I have other children, I want them to know who I am,” Wasilewski said.

Even if the lawsuit prevails, Mazie said, it won’t fix the damage that’s been done. “Unfortunately, there’s no perfect outcome, because you can never go back in time,” he said. “The best outcome is that this clinic and other clinics follow suit and change their procedures and make sure this never, ever happens to another couple.”

In a statement, the clinic told CBS News that “the integrity of our treatment processes are paramount and we are taking this matter very seriously.” According to the CDC, more than 78,000 babies were born as a result of reproductive technology performed at fertility clinics in 2017. But no one governmental agency regulates the fertility industry as a whole.

Koedderich and Wasilewski said their nightmare situation was a factor that led to their divorce. Both wonder how Wasilewski will one day explain this to the daughter he’s raising as his own.

“I’m worried about a lot of things,” Wasilewski said tearfully. “Every day I say, ‘Just do the best I can,’ and hopefully it turns out okay.”