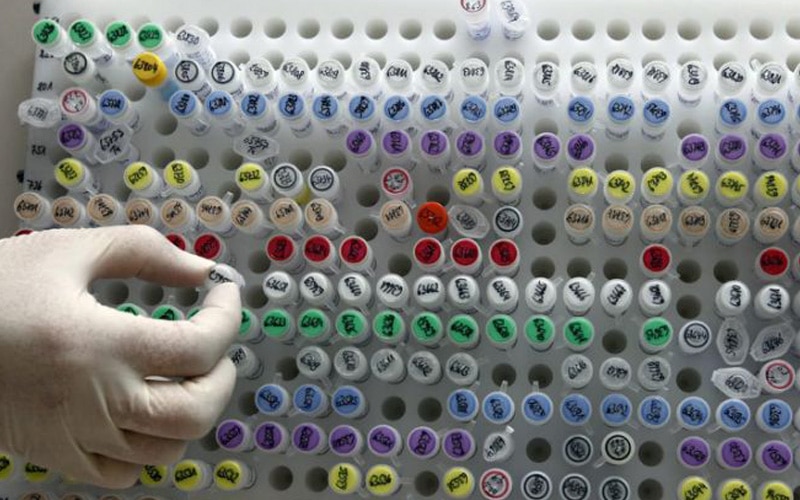 Posted at 15:35h in Uncategorized by philip korosec
0 Likes

The Daily Beast, 7 August 2019
—
A holiday gift of DNA test kits led to the shocking discovery that a fertility clinic gave a couple the wrong sperm 25 years ago, according to a new lawsuit.

The genetic switcheroo, the latest in a series of IVF screwups, has sparked a call for an overhaul of regulations in the $2 billion assisted reproduction industry.

“Never in my worst nightmare did I think that the Christmas gift of DNA testing for my family would unveil this kind of abuse of our trust by the very professionals from whom we sought help,” said Joseph Cartellone, one of the plaintiffs in the lawsuit.

The saga began in 1993 when Cartellone and his wife Jennifer consulted The Christ Hospital and the Institute for Reproductive Health in Cincinnati about their trouble conceiving a child, according to the suit.

The couple underwent IVF with embryos created from what they were told were Jennifer’s eggs and Joseph’s sperm, the complaint says. After their daughter Rebecca was born, they believe she was their biological offspring.

But in December, Rebecca bought popular DNA test kits, often used to trace ancestry, for her family as a Christmas gift. The results that came back stunned them: Rebecca was not related to Joseph by blood.

According to the lawsuit, the only possibility is that the clinic used someone else’s sperm. The court papers said that person has not been identified but that “independent research” suggests it came from a medical professional at the hospital.

“Rebecca’s DNA has none of my or my Italian family’s genetic makeup,” said Joseph Cartellone. “She has no idea who her biological father is. She knows nothing about half her biological background.” Cartellone added that his daughter was experiencing significant emotional distress and confusion concerning her own identity. He also said that his wife Jennifer was “profoundly disappointed that she can no longer give birth to a child with both of our our genetics.”

The hospital and institute could not be immediately reached for comment.

But the law firm representing the family, Peiffer Wolf Carr, notes that the apparent swap is not the first fertility foul-up. Just last month, another lawsuit charged that embryos from two different couples were mistakenly given to a third couple—who then had to give up the twins that were born. Last year, thousands of embryos were lost when a storage tank failed at a Cleveland fertility clinic.

Joseph Peiffer, an attorney on the Cartellone case, said the mishaps show there should be federal regulation of the industry modeled after the United Kingdom, which includes laboratory inspections, licensing requirements, and robust list-keeping procedures.

He said his firm, which specializes in cases of fertility misconduct, receives calls daily from patients whose eggs have been lost or stolen or given to the wrong recipient.

“Right now there’s no reporting requirements when something like this happens,” he said. “We get the phone calls, not the government agency.”

Sean Tipton, spokesperson for the American Society for Reproductive Medicine, told the Daily Beast there is no reason for a UK-style system and that the existing combination of FDA and state oversight and self-regulation are enough.

“It is never acceptable to deceive a patient,” Tipton said. “ASRM is not in the business of defending these practices. But there are existing remedies in place to handle that.”

Tipton said that the U.S. has the highest rate of fertility misconduct because Americans “do IVF at a higher volume, and it’s been around for longer.”

“All the cases I’m hearing about are more than 20 years old, before the FDA started regulating fertility treatments,” said Tipton.

“There’s been a rise in fertility fraud cases this year,” Madeira said. “My hope is that this will start a conversation about why federal oversight would be needed.”