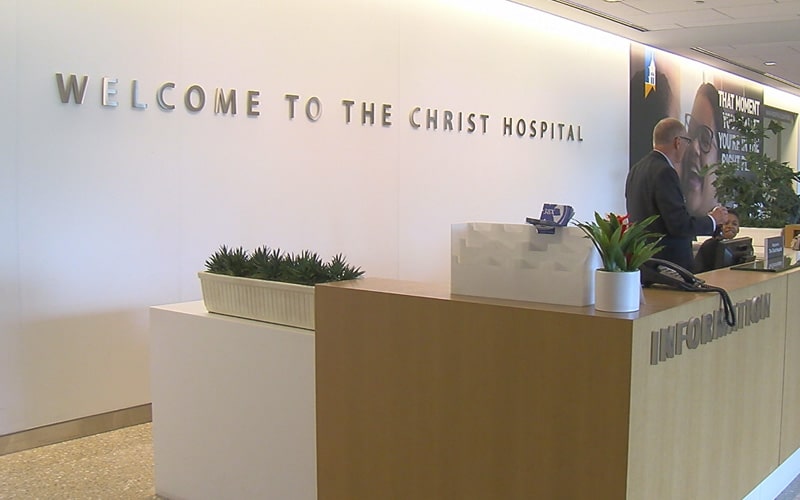 Posted at 15:24h in Uncategorized by philip korosec
0 Likes

Wednesday, August 7th 2019
—
CINCINNATI (WKRC) – A Cincinnati hospital and fertility clinic are named in a fertility lawsuit that was filed on behalf of a family that lives just outside Columbus.

The family that filed this lawsuit now lives in Delaware, Ohio, which is just outside Columbus.

They announced they have filed suit against Cincinnati’s Institute for Reproductive Health, The Christ Hospital and Ovation Fertility.

All are accused of misconduct in a complaint by the families’ attorneys.

The daughter in the family, named Rebecca, apparently took a home DNA test she got for Christmas and discovered the man she always thought was her biological father was not related to her at all.

At a news conference on Wednesday in Washington D.C., her father and several of the families attorneys spoke. The attorneys claim her biological father may actually be a doctor at The Christ Hospital.

The father who raised her said they are beyond devastated to find this out.

“This has been extremely difficult for my family,” said Joseph Cartellone, the man who believed himself to be Rebecca’s father as he raised her. “I never would have imagined the Christmas gift of a home DNA kit would unveil this kind of abuse of our trust, for our daughter Rebecca, it’s even tougher, she’s experiencing significant emotional stress and confusion concerning her own identity.”

Cincinnati’s Institute for Reproductive Health was called for comment on both Dr. Sherif Awadalla and Dr. Erica Behnke that are part of this complaint. The attorney they referred Local 12’s Liz Bonis to did not call0 her back before the airing of this report at 4 p.m. Wednesday.

The Christ Hospital did respond in writing saying: “While we are evaluating the allegations surrounding events alleged to have occurred in the early 1990’s, it is The Christ Hospital health network’s practice to not publicly comment on pending litigation.”

The family says they are seeking better regulation of an industry they say has proven it can’t police itself.