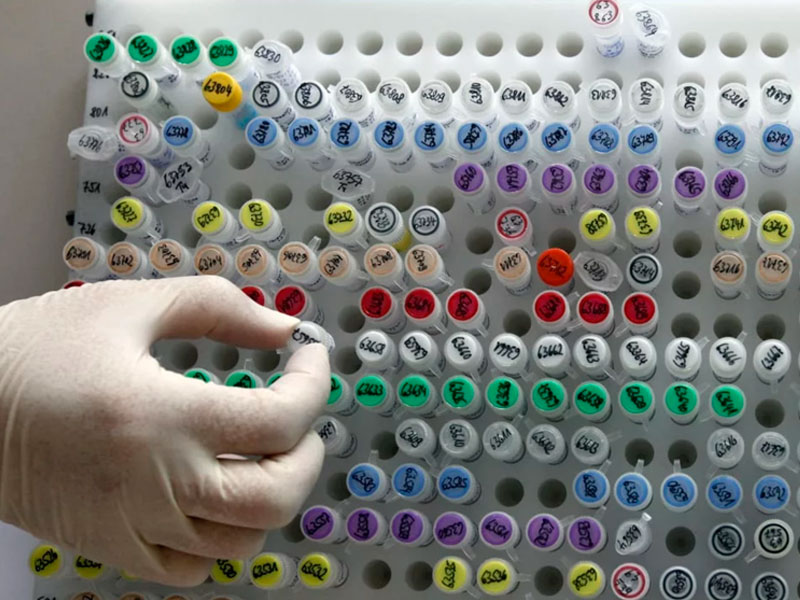 Posted at 18:16h in Uncategorized by philip korosec
0 Likes

WASHINGTON, D.C. (WPVI) — An Ohio couple is suing a fertility clinic for swapping out the husband’s sperm without their knowledge.

But they say it’s just one example of a nationwide problem with this industry.

This family didn’t know what happened until a friend gave them D-N-A testing kits for Christmas. Then their adult daugher discovered she had a different biological father.

At a news conference with his lawyers, Joseph Cartellone says they believe the biological father may be a doctor at the hospital affiliated with the Cincinnati clinic.

Cartellone says his family is angry, confused, and hurt.

“We’re willing to do whatever it takes to make sure this doesn’t happen again to anyone else,” says Cartellone,

The law firm says the 2 billion dollar fertility industry in the U-S is virtually unregulated.

It says 5,000 eggs or embryos are lost or damaged every year.

And it cited other abuses, such as the California couple whose embryo was implanted in another woman.