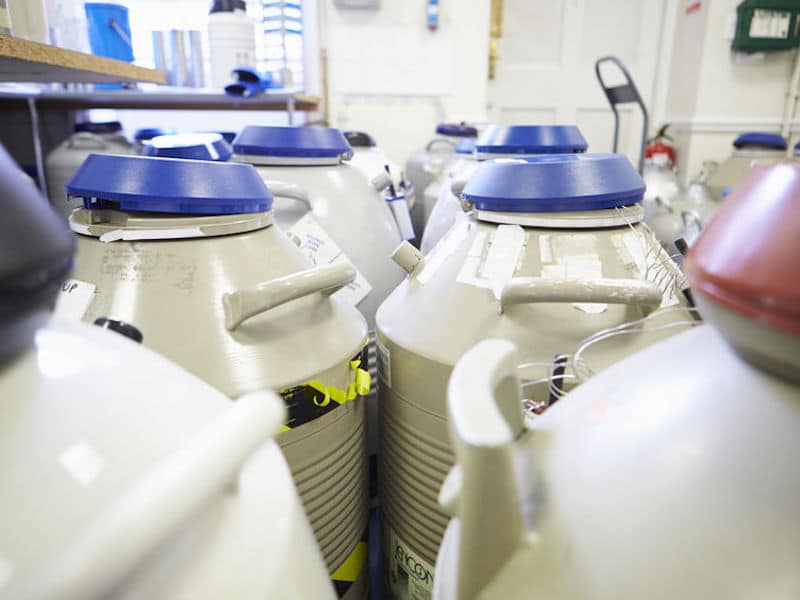 Posted at 20:16h in Uncategorized by philip korosec
0 Likes

“CLEVELAND (WDTN) – The window for filing a lawsuit in an incident of nearly 4,000 destroyed eggs and embryos at a Cleveland fertility clinic is closing, according to a law firm representing cases in the incident.

According to the fertility clinic, a freezer tank malfunctioned on March 4, 2018, causing the loss of the eggs and embryos. A letter sent to patients by University Hospitals in suburban Cleveland said the problem forced the clinic’s staff to manually fill liquid nitrogen into the tank to keep the embryos frozen. An alarm system was also turned off that should’ve alerted staff of the changing temperature in the tank.

Peiffer Wolf Carr & Cane (Peiffer Wolf) law firm in Cleveland says that there are nearly 200 more victims who have not filed. If those victims decide to file, they have until March 4th, 2020, the two-year anniversary of the initial incident. The law firm announced two more cases were filed Wednesday in the Geauga County Court of Common Pleas.

One of the cases filed Wednesday involves a couple with no children who lose nine eggs. The other case involved a Toledo-area couple who lost five embryos while trying to add a child to their family.

‘For nearly two years, most of the facts and details in this matter have been buried by confidentiality,’ Adam Wolf, Peiffer Wolf partner and attorney, said. ‘Through these two new cases, the opportunity to bring this information to light increases dramatically. We want to ensure that UH is held accountable for every victim and that these victims obtain compensation for their unimaginable loss. Additionally, we want to make sure that something like this never happens again.’

An estimated 150-200 cases have been resolved, according to the firm. No terms of any settlements have been released to the public.”