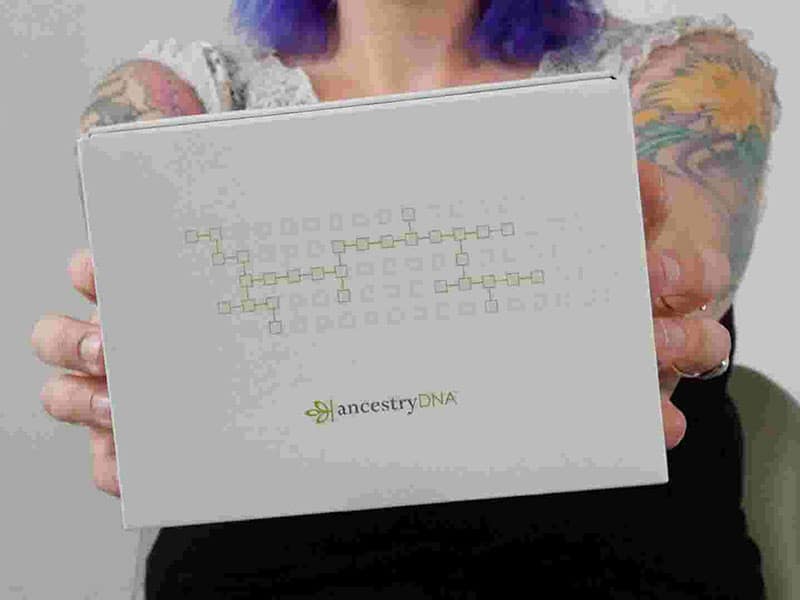 Posted at 18:39h in Uncategorized by philip korosec
0 Likes

A central Ohio couple sued a Cincinnati clinic and the Christ Hospital Wednesday for swapping out the husband’s sperm when the couple underwent fertility treatment in 1994, a fact the family discovered only this year through a DNA test kit.