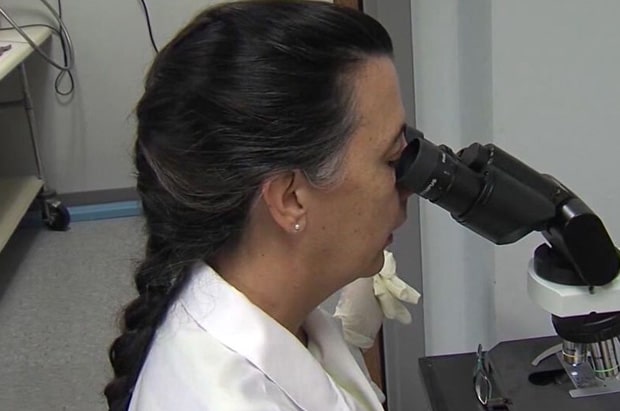 Posted at 18:53h in Uncategorized by philip korosec
0 Likes

—
WASHINGTON, D.C. (FOX19) – A lawsuit was filed Monday on behalf of an Ohio family after a woman learned from a home DNA kit that the man she thought was her biological father might not be, according to the firm that filed the suit.

In the lawsuit by Peiffer Wolf Carr and Kane, APLC, Cincinnati’s Institute for Reproductive Health, Christ Hospital, and Ovation Fertility are accused of misconduct in the birth of a Columbus-area woman.

“Never in my worst nightmare did I think that the Christmas gift of DNA testing for my family would unveil this kind of abuse of our trust by the very professionals from whom we sought to help. This has been extremely difficult for my family. I want to do whatever it takes to make sure no one else has to go through what we did,” said Joseph Cartellone of Delaware, Ohio.

More than 20 years after his daughter’s birth, he found out his daughter wasn’t actually his.

“Our daughter’s DNA matched my wife but no trace of Italian, I am full Italian,” Cartellone said.

In 1993 Cartellone and his wife sought fertility services at the Christ hospital. He believes the lab workers intentionally combined his wife’s eggs with the sperm of a stranger, instead of his own.