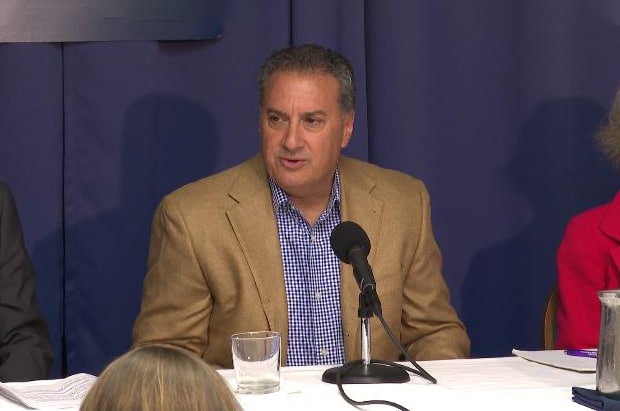 Posted at 18:00h in Uncategorized by philip korosec
0 Likes

Joseph Cartellone’s daughter bought her family an ancestry test kit for Christmas, last year. Cartellone said he was hoping to learn a little bit more about his heritage, instead he learned his daughter was not biologically related to him.

“It was disbelief, and then shock,” he said. “Our daughters DNA matched my wife but there was no trace of Italian. I am full Italian.”

In 1993 Cartellone and his wife sought fertility services at The Christ hospital in Cincinnati. He says, he believes the lab workers intentionally combined his wife’s eggs with the sperm of a stranger, instead of his own.

Wednesday in Washington, the family announced they are suing The Christ Hospital, the Institute for Reproductive Heath, and Ovation Fertility in Hamilton County Ohio for several claims including breach of contract and negligence.

In response, The Chist hospital issued this statement:

“While we are evaluating the allegations surrounding events alleged to have occurred in the early 1990’s, it is The Christ Hospital Health Network’s practice to not publicly comment on pending litigation”

According to his lawyers, Cartellone isn’t the first to face fertility misconduct. They say, this is just the most recent case in a growing number of similar lawsuits.