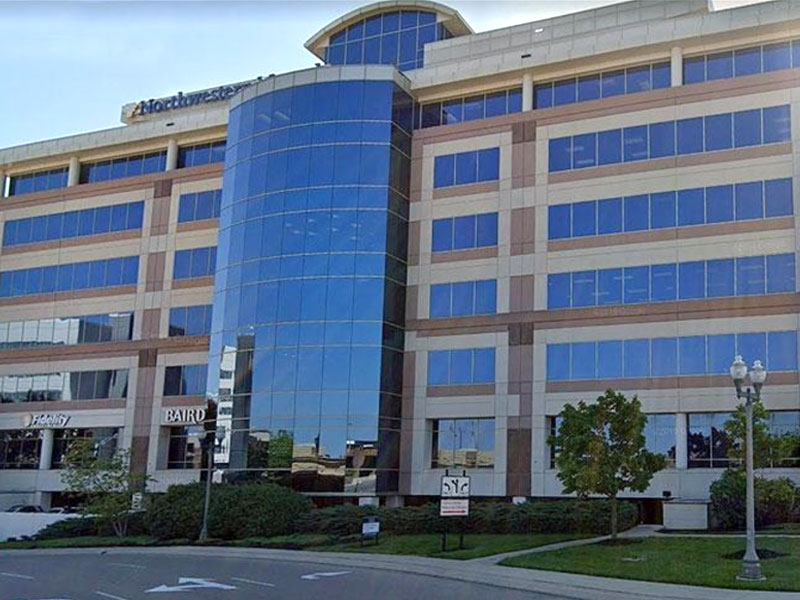 Posted at 19:20h in Uncategorized by philip korosec
0 Likes

WASHINGTON, D.C. (Nexstar) — Joseph Cartellone and his wife discovered through an at-home DNA-kit their daughter, who was conceived via in vitro fertilization, has a stranger for a biological father.

“It’s hard to explain the shock and agony,” Cartellone of Ohio said. “There’s a mixture of pain, anger and confusion that comes along with having to accept this and having to break the news to our family.”

Cartellone says his 24-year-old daughter Rebecca’s world has been shattered.

“She has no idea who her father is,” he said. “These clinics need to be held accountable.”

On Wednesday, the family’s attorneys filed a lawsuit against the Cincinnati’s Institute for Reproductive Health, The Christ Hospital and Ovation Fertility.

“This is a massive betrayal of trust,” said the family’s attorney, Joseph Peiffer.

The family says they believe the stranger’s DNA could have come from one of the clinic’s doctors.

“We’re going to get justice for the Cartellones,” Peiffer said. “More than that, we’re going to make sure this never happens again.”

Peiffer says what happened to the Cartellones is far too common because of a lax of government oversight.

For the most past, fertility medicine is self-regulated.

But legal expert Naomi Cahn says too many clinics don’t obey the rules.

“The 12% who don’t comply, continue to operate,” Cahn, who is a professor at George Washington University Law School, said.

A spokesperson from the American Society for Reproductive Medicine defends the existing rules, stating “none of those cases that have surfaced have taken place since the FDA got involved.”

The Cincinnati clinic won’t common on the suit but says they’re “evaluating the allegation surrounding the events alleged to have occurred.”