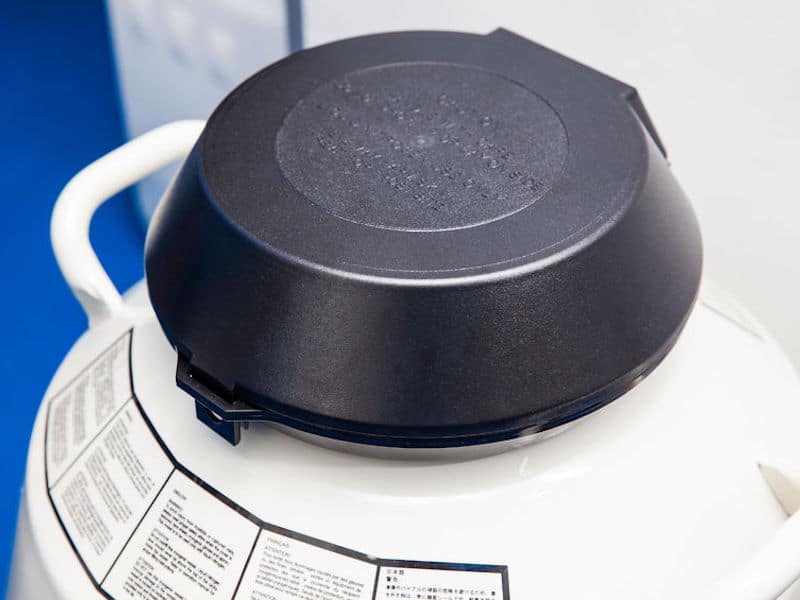 Posted at 19:55h in Uncategorized by philip korosec
0 Likes

“CLEVELAND — With only a month left for an estimated 200 victims affected by the 2018 University Hospitals fertility failure to file a lawsuit in the case, a local law firm has announced two new filings in Geauga County Court of Common Pleas.

In both cases, the victims have allowed the fact that they have filed to be public but are asking that their privacy be respected.

Peiffer Wolf emphasize that the window is still open for others affected by the fertility failure to reach out. ‘Those who have not yet sought justice need to know this: There is still time to file your case against UH. Everyone processes their pain and trauma from the UH egg-and-embryo destruction in different ways. Our clients filing today were devastated and needed considerable time to come to terms with their losses. Now, they are seeking justice. UH can’t give back what it destroyed, but the victims and the community deserve answers,’ said managing partner Joe Peiffer.

It has been nearly two years since a failure inside the University Hospitals fertility center changed the lives of hundreds of would-be parents.More than 4,000 eggs and embryos were compromised when the failure happened on March 3, 2018, jeopardizing parenthood for nearly 1,000 patients. Many of these women had already been through too much, struggling to conceive or plagued by health problems that shut the window on their fertility.

Dozens of lawsuits were filed as a result of the failure, including in federal and Geauga County court against UH and CAS Data Loggers, the company responsible for monitoring the alarm systems on the tanks. Some attorneys representing the victims feel UH has used legal maneuvers to avoid being held responsible for the tank failure.”