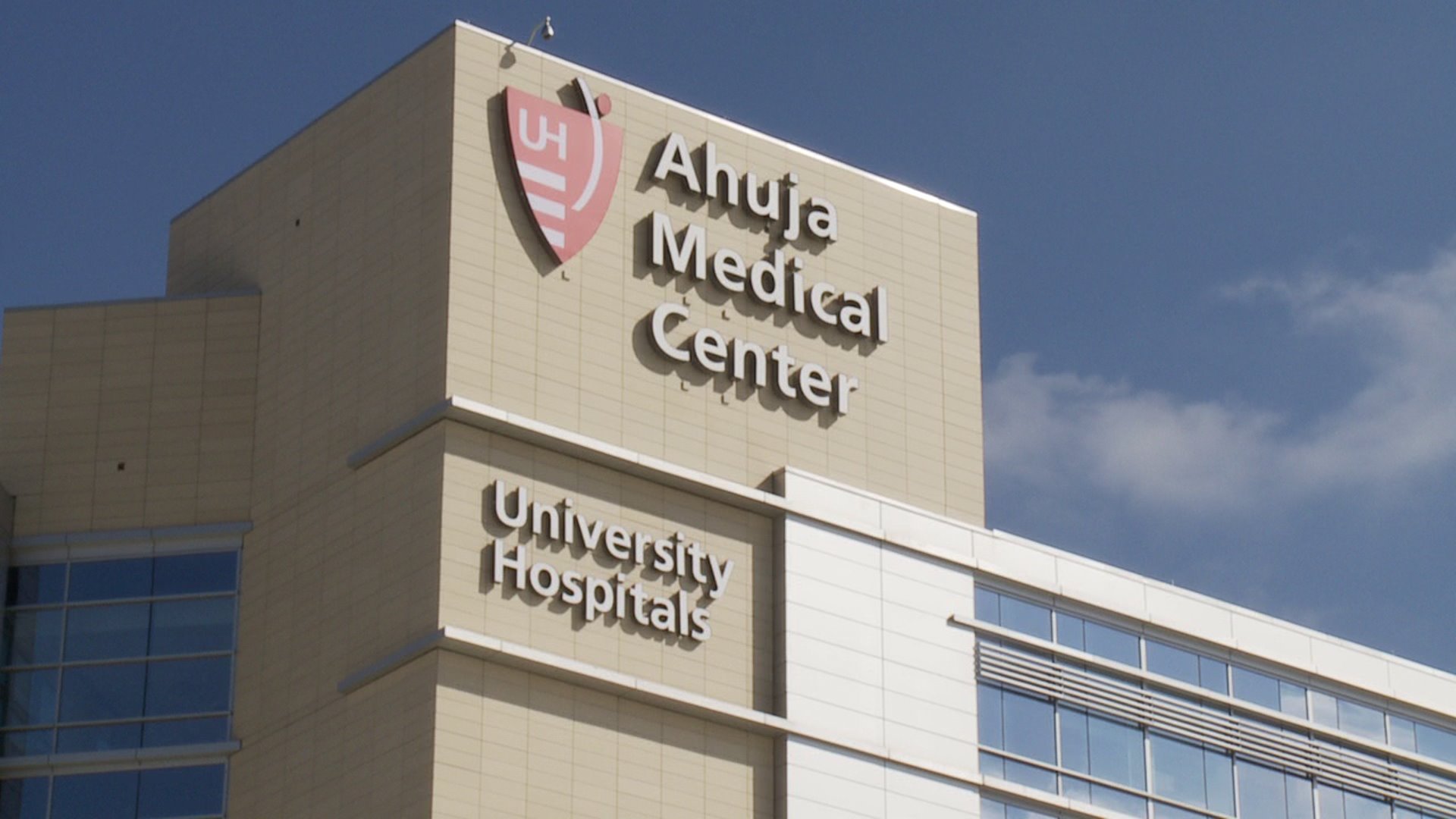 Posted at 18:04h in Uncategorized by philip korosec
0 Likes

CLEVELAND, OH – March 12, 2018 – In the wake of the destruction of 2000 eggs and embryos by the University Hospitals Fertility Clinic (UHFC), class action lawsuit was filed today in the Court of Common Please Cuyahoga County by the Cleveland law firm Peiffer Wolf Carr & Kane Abdullah Carr & Kane (PRW), which is nationally recognized for its handling of a number cases involving embryo loss/related cryogenic issues. For the full text of the complaint and related information, go to https://uhembryolawsuit.com/.

On Monday, March 5, 2018, the Pennsylvania couple planned to embark on the next step of their eight-year-long journey towards becoming parents. That morning, the couple called UHFC to set an appointment to begin the implantation procedure using their frozen embryos stored in the clinic’s storage bank. Their hopes were destroyed later that evening when UHFC called the Pennsylvania couple and told them that their embryos had been destroyed by the tissue storage bank temperature fluctuations over the preceding two days.

PRW Attorney Lydia Floyd said: “The couple are among the hundreds of clients of the University Hospitals Fertility Center who trusted the Clinic to safeguard their embryos. Those embryos represented the promise of having children and starting a family. Tragically, the Clinic’s misconduct destroyed the embryos of this couple, along with the embryos and other genetic materials of the rest of the proposed class. While nothing will ever return the embryos of the Pennsylvania couple and the other members of the class, this lawsuit seeks to hold UHFC and the other defendants responsible for this tragedy.”

PRW Partner Adam Wolf said: “Lawsuits don’t get any more important than this.  The Pennsylvania couple entrusted UHFC with their dreams of having children, as well as their most sensitive and important property: their frozen embryos.  The result is an incalculable loss and a situation where UHFC and other institutions like it must be sent a message that this sort of horror being inflicted would-be parents is entirely unacceptable and never to be repeated.”

Wolf said the UHFC case is familiar territory for the PWR law firm, which already has handled multiple cases in which fertility clinics were accused of either destroying or losing eggs and embryos.  Wolf noted that this is a highly specialized area of law and science and that individuals seeking legal representation in the UHFC matter would be well advised to look to the law firm that has successfully handled such cases in the past.

On March 3rd and 4th, the temperature of the UHFC storage bank was too high, and the eggs and embryos stored within the bank were irreparably damaged. The eggs and embryos were left unattended over the weekend period and the clinic reportedly failed to answer the storage bank’s alarms, including off-site monitoring arrangements.

The Pennsylvania couple already had started the long and arduous fertility center process. According to the lawsuit: “In vitro fertilization (IVF) is an invasive and technical process, involving multiple surgical procedures, laboratory fertilization and manipulation, and an intense drug regimen. The first step for IVF involves several weeks of drug therapy designed to hyper-stimulate the woman’s reproductive system into producing multiple eggs as part of her monthly cycle …”

“IVF is typically an expensive and arduous process, subjecting prospective parents, including Plaintiffs, to both physical and emotional strain. To prepare for the procedure, fertility clients often attend dozens of doctor appointments over the course of several months. During these visits, fertility clients undergo numerous ultrasounds and blood tests, so that doctors can determine when their bodies are ready to begin hormonal injections, as well as to determine their ovulation cycles … Added to this inconvenience, the physical and emotional side effects of hormone treatment can be horrible. On direction from doctors, fertility clients often have to give themselves up to three different injections per day, in varying amounts. The shots are painful and cause unnatural stomach bloating and sharp mood swings. Fertility clients can feel like they are on an emotional rollercoaster during this time. The medications also subject fertility clients to other risks, including the possibility of kidney failure, twisting of the ovary, ovarian rupture, and electrolyte problems that could require hospitalization.”

“To prepare for the transfer of a frozen embryo, a fertility client has to undergo a barrage of bloodwork, tests, and doctor visits. A client takes medication and givers herself estrogen and progesterone injections to prepare her uterus for implantation of the embryo. In addition, a patient is often encouraged to optimize her diet and exercise schedule to make her body the most receptive home for her embryos. The total cost of IVF, including the medications involved and the implantation procedure, is typically very expensive.”

The lawsuit further notes: “The [Pennsylvania couple is] devastated and faced with countless emotions extended by the Clinic’s failure to protect their embryos and dreams of becoming parents … Plaintiffs viewed their eggs and embryos as their future children. They have suffered extreme emotional distress and grief regarding the loss of their embryos and the fact that they may now not be able to have as many children as they had hoped—indeed, may not be able to have any of their own biological children at all.”

“Plaintiffs are now older than they were when they began the IVF process or egg freezing process. Testimonials from doctors on the Clinic’s website and medical literature indicates that Plaintiffs’ chances for producing viable and strong eggs have decreased over the intervening time. Moreover, the financial and emotional costs of undergoing another painful and drawn-out IVF procedure, during which there is no guarantee that Plaintiffs will be able to produce strong and viable eggs for fertilization and transfer, are daunting Defendants were to store and safeguard Plaintiffs’ frozen eggs and embryos at the Clinic.”